Fallout 4’s modding community has an obsession with making impressive recreations of clothes and armor from both reality and fiction. There are mods for modern-day military uniforms lined up next to an expansive collection of k-pop outfits. It is only natural that modders would stretch out to create Fallout 4 Halo Armor mods in the process. After all, there is already one Fallout 4 Halo Weapon Mod.

There are two main groups involved in creating these mods. The first is responsible for Misriah Armory, the Halo Weapons mod we have covered in the past and has their mods uploaded by NovaFinch. The other group has their work uploaded by Kelcken. Collectively, they’ve produced four Fallout 4 halo armor mods that are distinct from each other despite covering some very similar subject matter.? 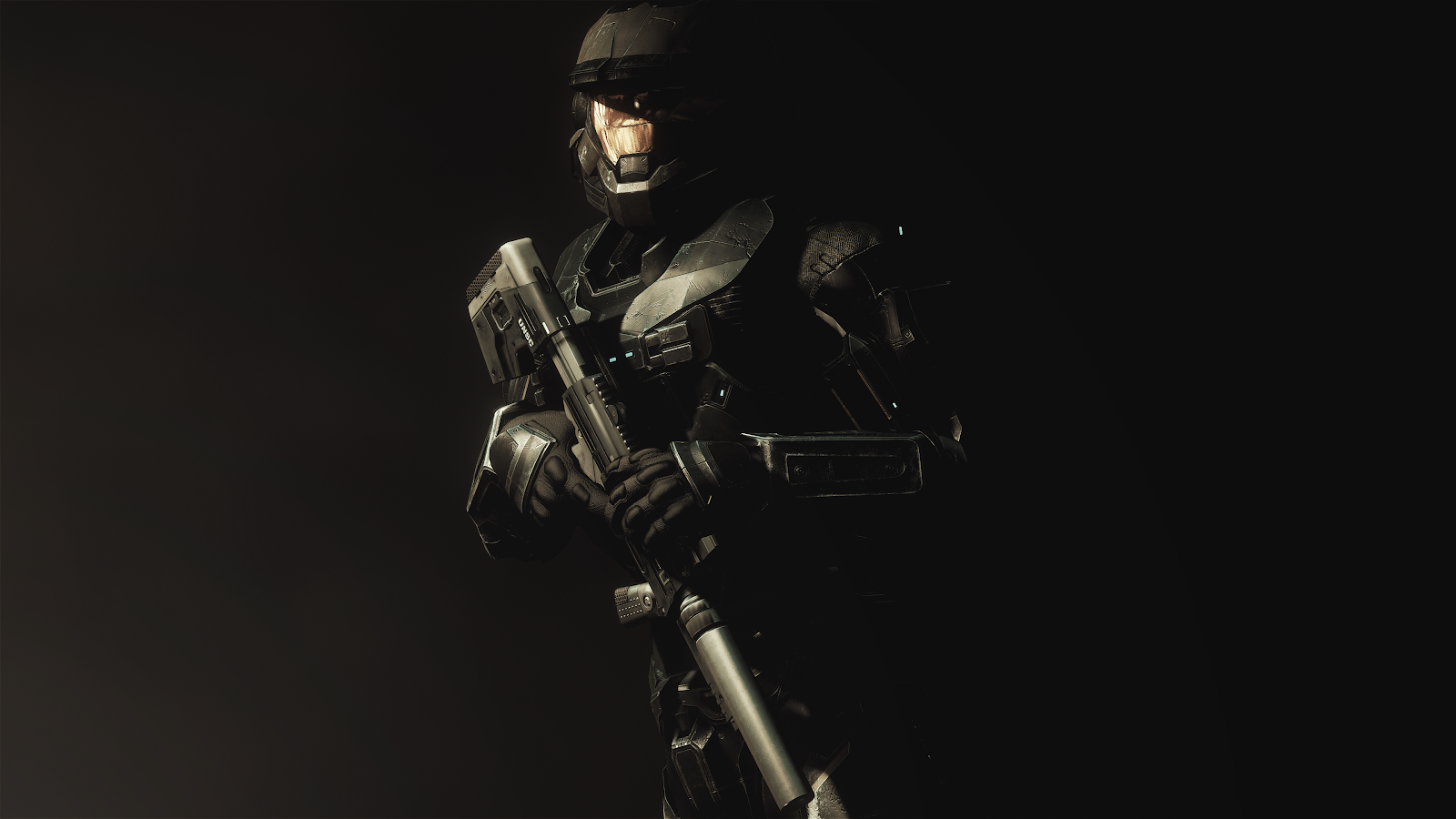 Picture credit: NovaFinch on the Nexus

Based on Halo Reach’s armor designs, NovaFinch and the team responsible for this mod have gone ahead and made faithful recreations to the Mk V(B) Armor NOBLE Team uses in Halo: Reach. It features most of the armor customisation options available in Reach, allowing players to customise their own suit of Mjolnir armor to their liking.?

The mod does also feature a wealth of upgrades for the player to apply. It ranges from very basic stat improvements like improved damage resistances to methods of recreating some of the armor abilities from Halo: Reach. One example would be imitating Armor Lock, one of the cheesiest armor abilities from Reach. Instead of a 1:1 imitation, the mod increases the player’s armor rating while standing still.

This mod also features the higher-resolution models for the Mjolnir Mk V(B) mods. One can choose between 4k and 2k textures, both of which look great. The subtle details like the weathering on the armor and the different materials used in their construction are some of the best on the Nexus.? 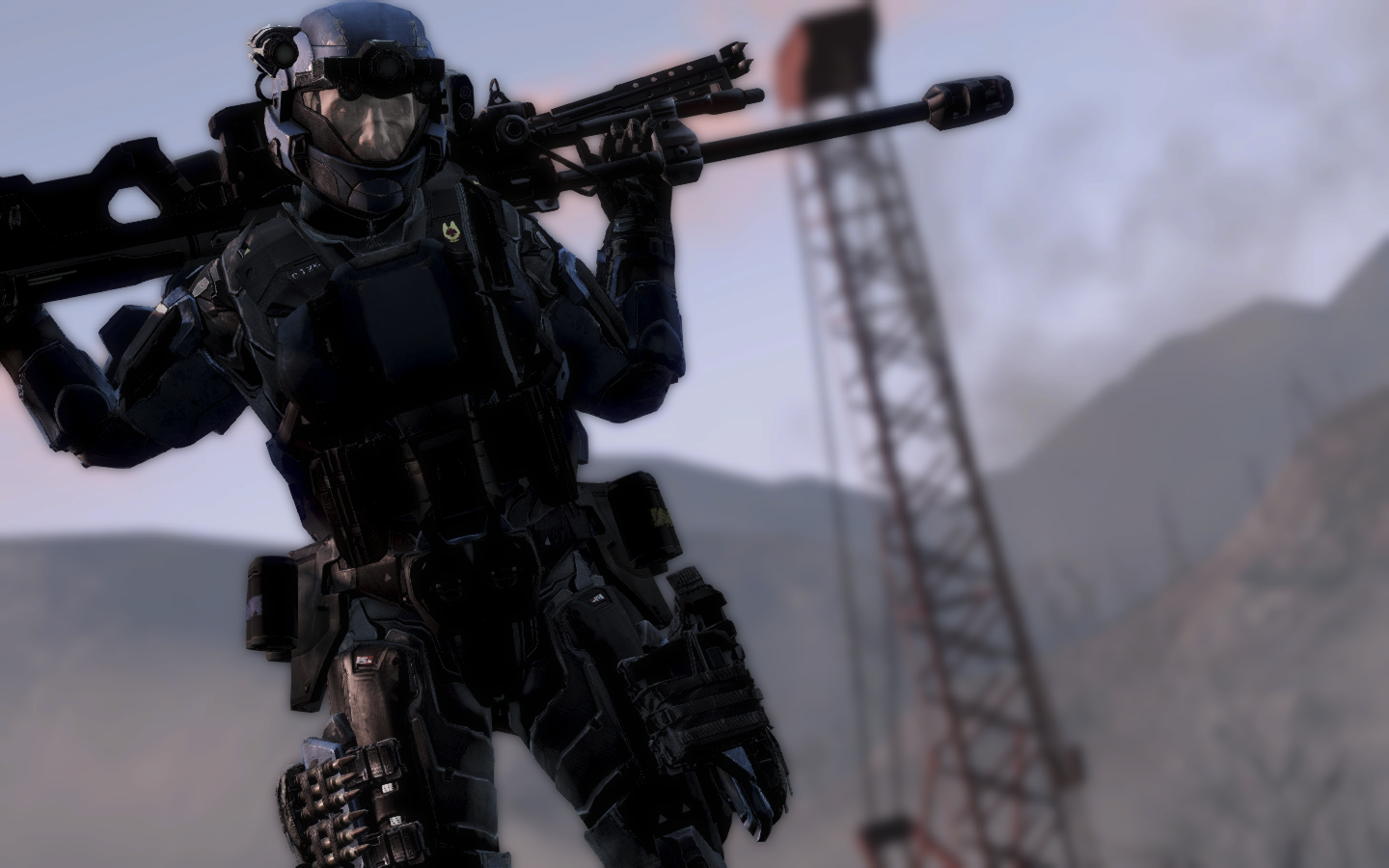 Picture Credit: Kelcken on the Nexus

Not to be confused with the first mod, Mark V(B) Armory is a Fallout 4 Halo Armor mod that takes liberties with the existing Halo designs. This mod offers a level of customisation far greater than Mjolnir Mk V(B) Assault Armor. Not only does it have more armor models included, more areas can be customised such as the shins and backpack.?

Each armor piece itself can be extensively customised. Helmets can be altered to take on sensor suites not possible in Halo: Reach or Mjolnir Mk V(B) Assault Armor. Shoulders can have knives attached and decorative weapon magazines can be strapped to armor plates across the body.

Creating a personalised suit of armor with this mod is overwhelming and amazing.?

Kelcken’s work is especially impressive considering the liberties they took with the mod.. They have skillfully merged textures from existing armor to create wholly new designs. Some, like the Headhunter set, only exist in fringe media such as the books or Halo: Legends. Others are brand new and have never existed at all yet feel as though they should.?

However, the mod suffers from lower-resolution textures than Mjolnir Mk V(B) Assault Armor. It is unfortunate, though the extensive customisation options more than make up for this slight deficiency.? 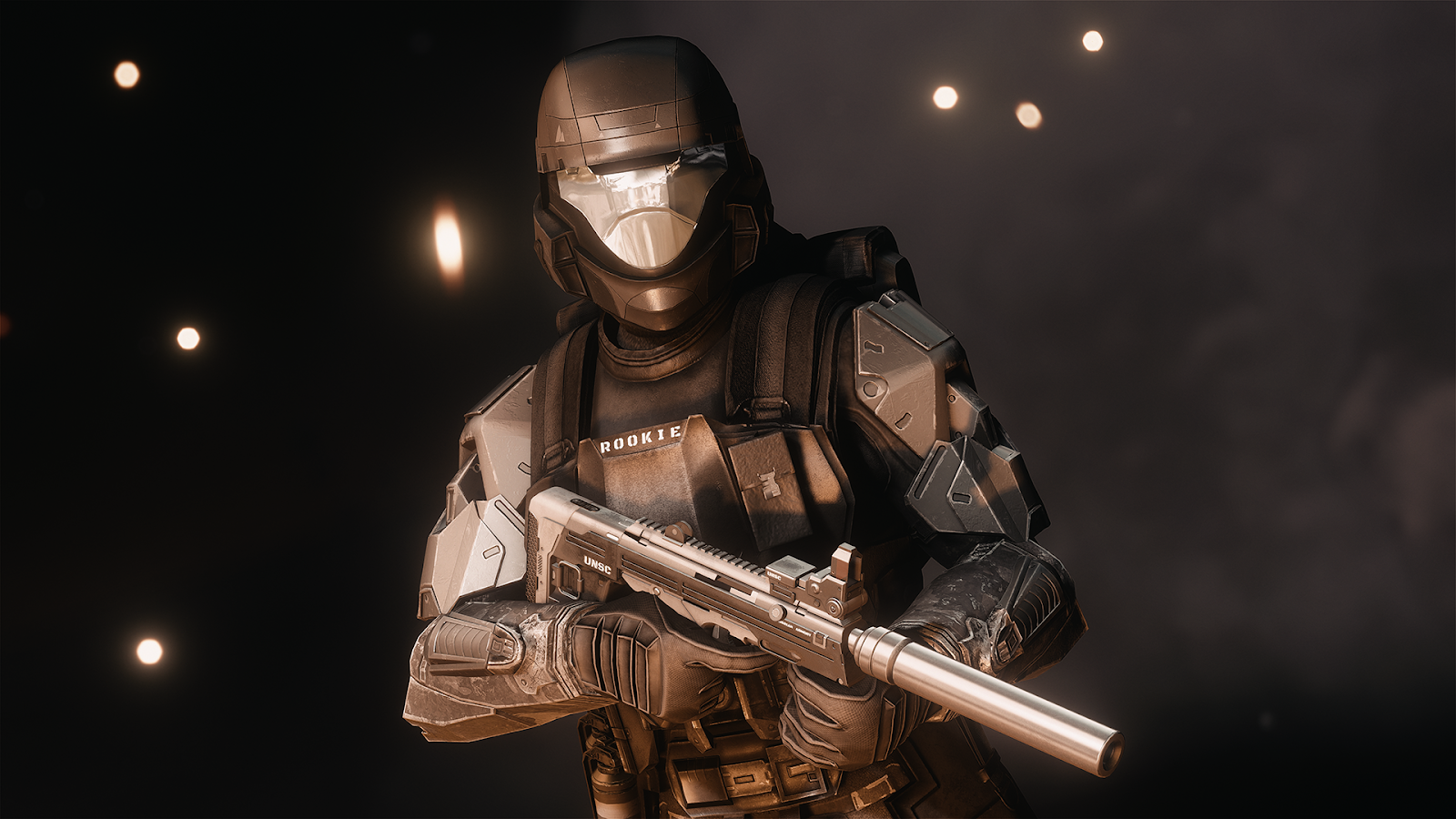 Picture credit: darkman32197 on the Nexus

The Orbital Drop Shock Troopers have armor almost as recognisable as Master Chief’s. While the ODSTs are just backup in most Halo games, they got their own game in Halo 3: ODST. This Fallout 4 Halo Armor mod uploaded by darkman32197 on the Nexus draws inspiration from Halo 3: ODST, drawing many of its designs from the Squad’s personalised armor. It does also have variants for Halo 2’s version of ODST Armor and standard Marine armor.?

It does offer a good degree of customisation for what it is and covers all of the permutations encountered in Halo 3: ODST. It is not as much as any of the Mjolnir Armor mods but it’s hardly the fault of the mod.?

Interestingly, this mod has the strongest integration with Fallout 4’s content as it can be acquired from a custom space underneath the Castle. It’s a fully realised space that even includes a model of a Longsword Fighter.?

Visually, the mod is the same quality as Mjolnir Mk V(B) Assault Armor, which makes sense as NovaFinch has been credited for helping with this mod.? 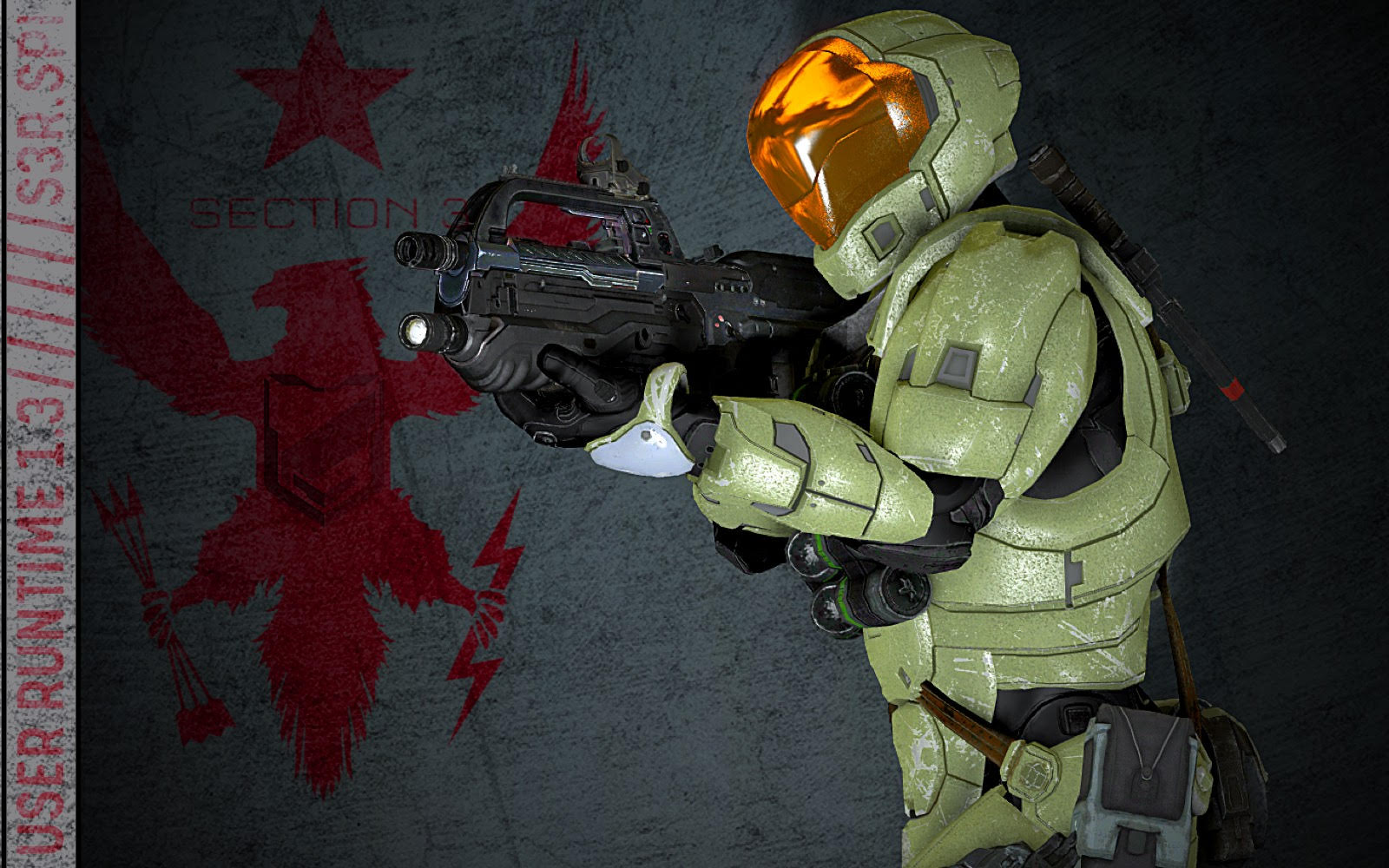 Having the Spartan III’s SPI Armor is a treat. The SPI Armor was really only mentioned in Halo: Ghosts of Onyx and it hasn’t really been featured in any Halo games. That makes its existence as a Fallout 4 Halo Armor mod all the more surprising. There aren’t many references to draw from, outside of book covers and concept art.?

It does look like what one would expect based on the art. This mod does have a degree of upgradability and colour customisation but it is not as extensive as any of the other mods on this list. Visually, it’s not the best to look at but it doesn’t look bad.

The creators involved with creating these mods have put in an incredible amount of effort to recreate these mods in Fallout 4. While they are barely lore-friendly and potentially balance-breaking, they are always fun to look at and even more fun to use in the game.

Create your free account to unlock your custom reading experience.